Tulips were the first, but they won’t be the last. What forms a “bubble” and what causes them to burst?

Have A Question About This Topic?

The gig economy has been on the rise for years, for better or for worse. Of the 10 million jobs created in the US between 2005 and 2015, a staggering 94 percent were in the category of “alternative work,” meaning gig work or other temporary employment. 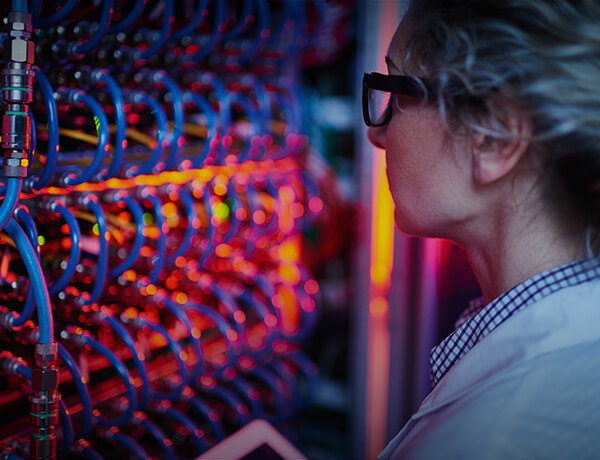 Insuring Your Business Against Cyber Liability

90% of small businesses in the U.S. don't protect their data from cyber attacks. Is your business at risk? 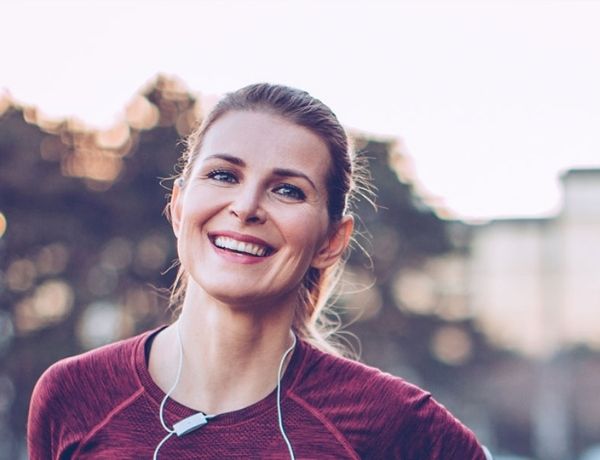 Women are becoming entrepreneurs at five times the national average1 — and their businesses are powering the economy, employing nearly 7.9 million people and generating $1.4 trillion in sales.